It’s with great pleasure that we announce the finalists of the open call for Western Balkan young designers chosen to take part in the ReCulture project. Among the 41 applicants, 8 young designers were chosen from 6 regional countries: Serbia, Bosnia and Herzegovina, Kosovo, Montenegro, Albania and North Macedonia. 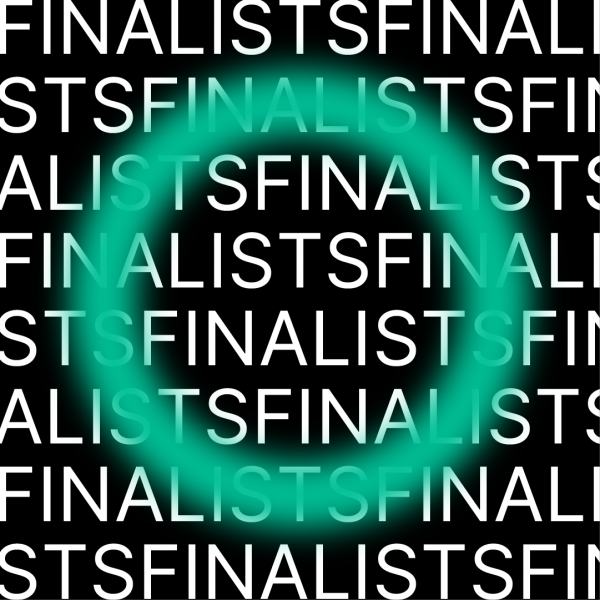 ReCulture opened its doors to talented young graphic designers, architects, visual artists and design and architecture students to contribute to the reinvention of brand identity for four Western Balkan cultural institutions. Having demonstrated great potential and motivation in both the first and second round of selection, 8 designers from across the Western Balkan region have been chosen to contribute to the ReCulture project.

The call was open to talented young graphic designers, architects, visual artists and design and architecture students aged 20-27, residing in the Western Balkan region, who were asked to send in a portfolio, short bio, and brief motivational letter for the first round, and were to complete a task and undergo a video interview for the second. Their entries were reviewed anonymously by a 6-member jury consisting of 2 design professionals from the EU and 4 design professionals from Western Balkans.

Having received 41 applications from across Serbia, Bosnia and Herzegovina, Montenegro, Kosovo*, North Macedonia and Albania, from applicants with backgrounds ranging from students, architects, and designers to art directors, university assistants, illustrators and fashion designers, the jury has selected the final 8 designers to take part in ReCulture.

The designers will propose new, innovative, rebranded visual identities to four cultural institutions, under the mentorship of experts from around the EU and WB, contributing to an improved visibility and the modernization of these institutions. In doing so, the project not only contributes to the repositioning of these Western Balkan cultural institutions themselves, but also to the development of the design scene in the Western Balkans. Through the duration of the project, the designers will continuously be improving their professional expertise and portfolios, enhancing their creative and innovative capacities, developing and improving collaborative skills and making new professional connections.

Collectively, we are looking forward to embarking on the journey of placing not only the cultural institutions on the map, but these young designers and the Western Balkan design scene as a whole.

The project ReCulture: Re-branding of Cultural Institutions in Western Balkans is co-funded by the European Union, is to encourage the modernization of Western Balkans cultural institutions through redesign of visual identities and introduction of contemporary tools in their communication practices.

* This designation is without prejudice to positions on status, and is in line with UNSCR 1244/1999 and the ICJ Opinion on the Kosovo declaration of independence.

You are using an outdated browser which can not show modern web content.